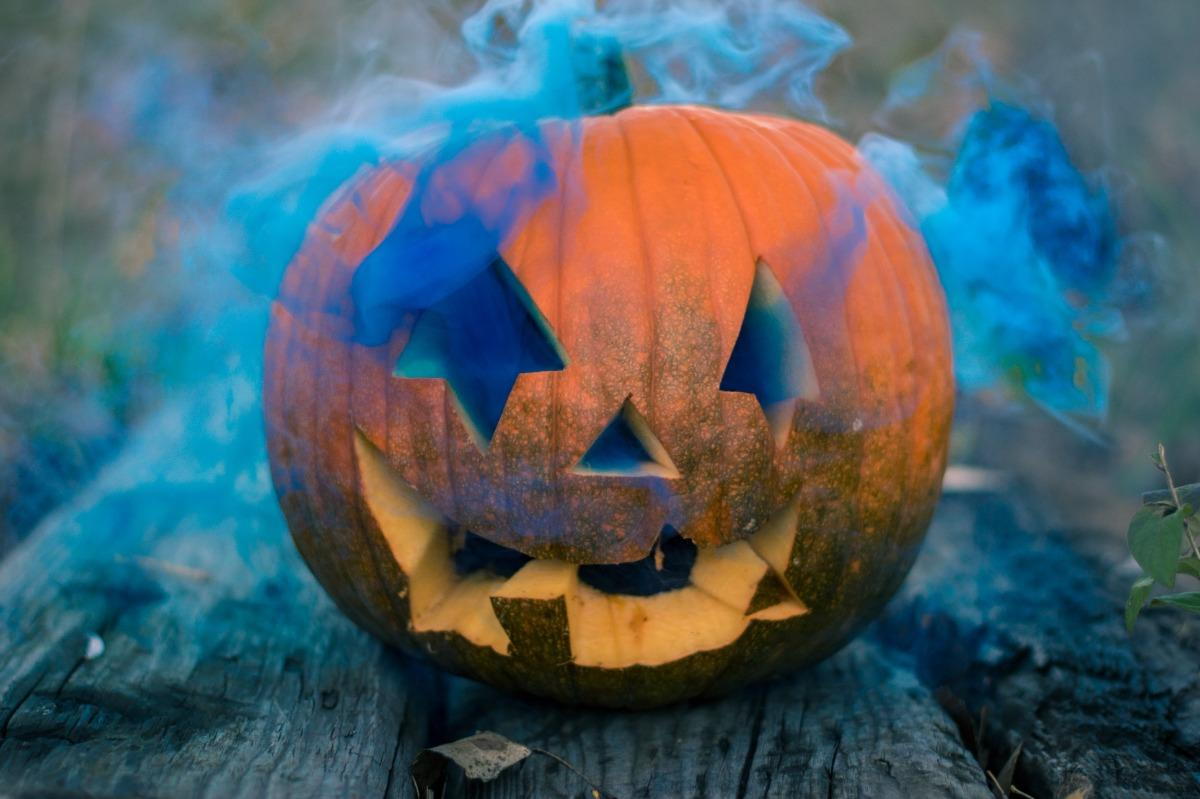 Ghosts, Skeletons, and Monsters can be scary, but individuals with a mental illness are not. Every year Halloween brings an opportunity for fun and spooky activities but costumes, movies, and haunted houses often perpetuate harmful stereotypes and stigmas of those with a mental illness.

Studies continue to show that entertainment and news media display an overwhelmingly dramatic and distorted image of mental illness. This depiction emphasizes dangerousness, criminality and unpredictability in those with a severe mental illness. Some popular Halloween movies that showcase these themes include: Shutter Island, Halloween, and Silence of The Lambs. Various news and entertainment also model negative reactions to mentally ill individuals. These reactions include fear, rejection, disdain and ridicule of those with a mental illness. “The consequences of negative media images for people who have a mental illness are profound. They impair self-esteem, help-seeking behaviors, medication adherence and overall recovery.” (Stuart, 2006) Mental health advocates across the U.S. ask that media be held accountable for perpetuating both stigma and discrimination toward individuals with mental illness.

According to the former U.S. Surgeon General, stigma is one of the single greatest barriers to mental health treatment. Stigmas and stereotypes are spread every Halloween season which has had the unintended effects of preventing individuals from getting help. Below are actions that we as a community can do to promote change and lessen the stigma associated with mental illness.

Every year “mental patient” costumes are purchased and worn during the Halloween season. These costumes promote the stereotype that people with mental health issues are fearsome dangerous. Mental health isn’t a joke and relegating it to a “scary costume” for Halloween amusement only promotes negative stigmas.

Ask yourself: Does the costume I’m wearing (or the costume of those around me) depict a stereotype of another person, population, or culture?

During the Halloween season, movies and television shows aren’t the only forms of entertainment to be blamed for destructive, theatrical depictions of mental illness. Locally, several haunted houses and themed attractions continue to perpetuate dramatized stereotypes of ‘asylums’ as scare tactics. This action perpetuates the ideas of mental health facilities and the individuals within them as being unsafe and chilling.

Ask yourself: Does this film/attraction accurately depict mental health or is it relying on exaggerated stereotypes of illness as a way to incite fear and uneasiness?

National Alliance on Mental Illness (NAMI) suggests approaching businesses and politely sharing your feelings about the offending item, contacting local news media, and enlisting the help of others. (Giliberti, 2017) Privately addressing your concerns with local businesses and those in our community is a great start to making change and showing support for those with a mental illness.

Ask yourself: Am I able to speak up for vulnerable populations and support my community members by destigmatizing mental health?

Mental illness can unmistakably be scary for those who experience it. When our culture depicts those with mental illness as unsafe and dangerous, stigmas inhibit individuals from getting the help they need. Individuals may feel shame and humiliation at being labeled with a mental illness and may fear how they will be treated because of the portrayals modeled during the Halloween season. But we can make mental illness less frightening by becoming empathetic community members and destigmatizing mental illness. By listening with compassion and understanding to the needs of those with mental health issues we can grow and change our communities’ culture.

We can be scary without being insensitive and still have fun this Halloween season.

Giliberti, M. (2017, October 17). You Can Be Scary This Halloween Without Perpetuating Stigma. Retrieved from https://www.nami.org/Blogs/From-the-CEO/October-2017/You-Can-Be-Scary-This-Halloween-Without-Perpetuati